I baked a dozen cookies
and I put them on a plate,
and I set them out for Santa Claus,
except for one I ate.

That cookie was amazing
and I couldn’t quite resist…
so I ate another one
that I was sure would not be missed.

I knew it wouldn’t matter
if I only ate one more.
Then I gobbled up another one.
Why not? That’s only four.

I accidentally dropped
another couple on the ground.
I knew Santa wouldn’t want them
so I swiftly scarfed them down.

Another couple disappeared.
I may have eaten those,
though I couldn’t say for certain,
but I guess that’s how it goes.

I figured four was likely more
than Santa Claus would need
so I polished off another few
with unexpected speed.

Before I knew what happened
all the damage had been done,
and I realized I’d accidentally
eaten every one.

I guess it’s best, since Santa
sort of needs to watch his weight.
When he visits us this Christmas
I sure hope he likes the plate.

This poem is as funny as the NEW Xmas Sash gacha by Pink Cream Pie! I received the I Put Out For Santa, along with many others it’s funny and put a smile on my face! I couldn’t stop laughing and what better way to show off my love for Santa than displaying his favorite snack coo…okay well I had cookies..Let’s forget about that and head down to the main store now to get your own Sash!!! They are only $50l per play and if you’re an addict like me you have to have these!

ღ Jєии ღ has been in SL for over 5 years. She's a huge horse lover, and has been making things for the horse avatars. She's also a huge Amaretto Horse and Ponie Pal Collector and loves Fawns. She frequently goes to breedable auctions and likes to torment Vaygah by entering her store as a horse and acting silly. She loves clothes and anything sexy and cute! 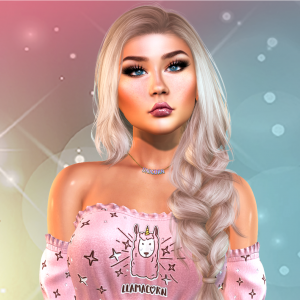 My name is Vaygah Varriale and I'm the owner and creator! I love all things pink and all things pie! I've been in Second Life since October 22, 2007 but finally found my calling to creating mesh clothing in 2016. I am currently creating new mesh clothing for Maitreya, Freya and Legacy ♥ Read More… 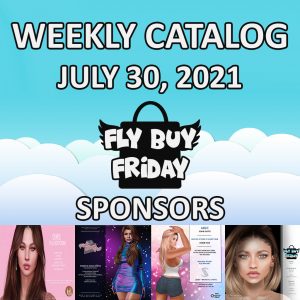 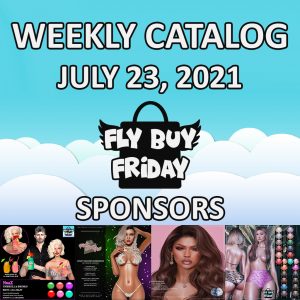 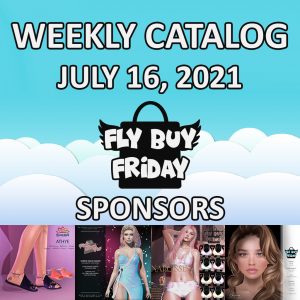 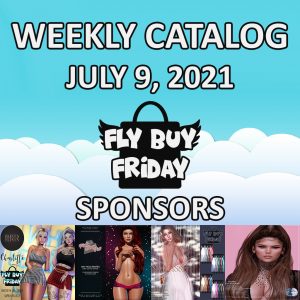 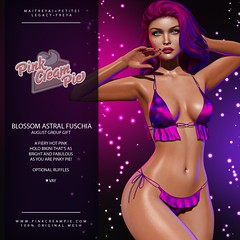 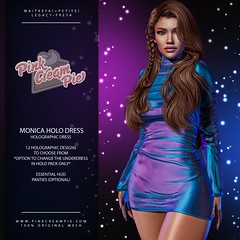 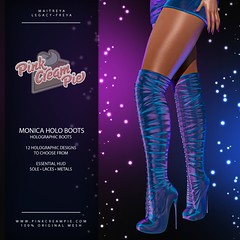 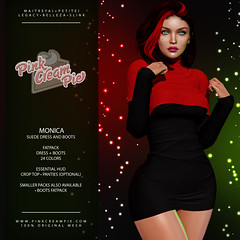 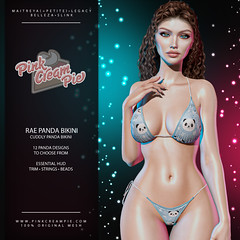 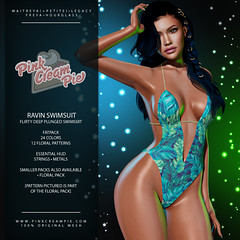 A 100% Original Mesh Clothing Store founded in 2016 by Vaygah for Women in the game Second Life.